Meet two Rochester women who came to Minnesota—one to survive and the other for love; one a refugee and the other an immigrant; both loving their new home.

In 1990, Hindi Elmi graduated from high school in Somalia, East Africa, and a civil war broke out. Instead of attending college with a scholarship, Hindi and her extended family ran for their lives. They traveled by car, semi-trucks, bus and whatever transportation they could secure, dodging snipers to escape.

“You saw your neighbors, who used to be friends now killing each other,” says Hindi. “I don’t complain about the experience I lived through because my family is safe; nobody got killed.”

When Hindi came to Rochester in 1995, she didn’t know anyone. Determined to create a better life for herself, Hindi took one of the toughest jobs she has ever had. “Working at the meatpacking plant was a very physical job,” Hindi says. “Sometimes, I was so tired, I could not take a shower after work, and I would fall asleep in my bloody work clothes, only to get up the next day and go back to work at 5 a.m.”

Despite the hardship, Hindi had to survive and help her family members back home. She was among the first non-white people walking down the street in the small town of Altura, Minnesota, where the plant was located. She found people friendly and welcoming, making her integration into society easier.

However, things got bad when 9/11 happened. “People started to look at me differently and sometimes verbally aggress me,” Hindi shares. “I am Muslim and always wear a hijab, a head covering. I am a pacifist and do not like war, but people don’t know my reality.”

“I love Minnesota because this is where I started my new life,” Hindi says. “I call Minnesota my second home.” 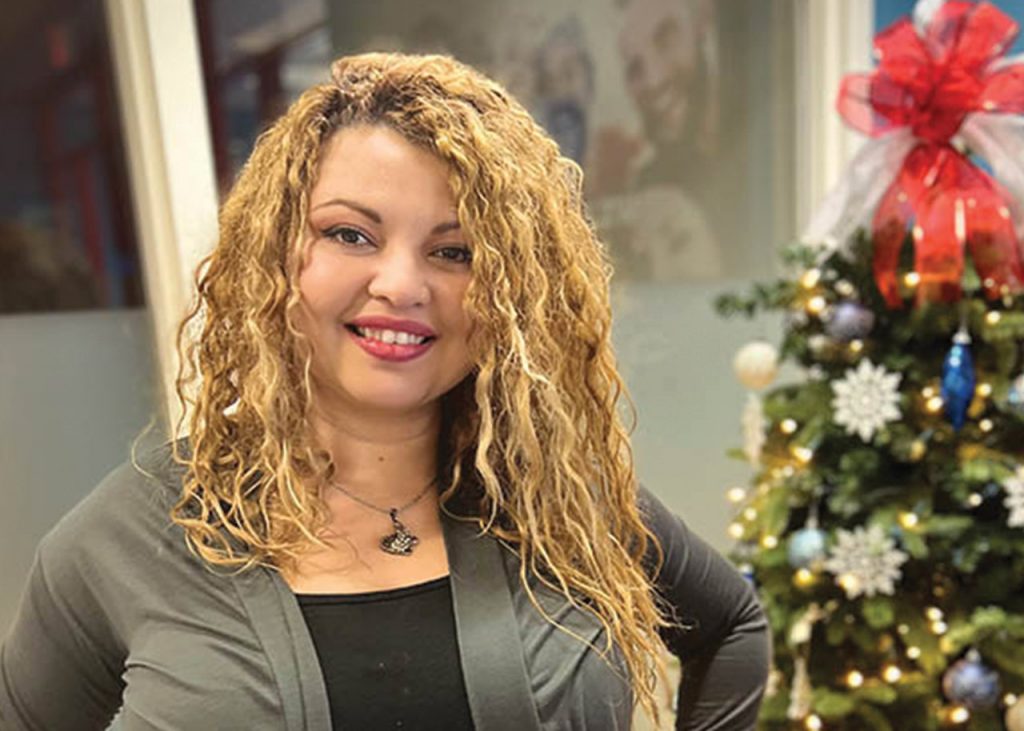 For Sherezada Jenson, originally from Puerto Vallarta, Mexico, coming to the U.S. eight years ago was unexpected but not forced. “Love is what made me come to the U.S. and stay,” says Sherezada. “I came to Austin, Minnesota to visit my brother and ended up falling in love with a Minnesotan who didn’t speak Spanish. Since I didn’t speak English, we communicated via Google Translate.”

They got married and moved to Rochester. Making a home in her new country, Sherezada had to adapt. “In my job search, not speaking English, I had to put aside my marketing skill sets,” shares Sherezada. “I made a transition to the financial field and started working as a bank teller while learning English.”

What Sherezada loves most about Rochester is the rich diversity of cultures. “I met so many people coming to Rochester from different countries,” says Sherezada. “I learned how to speak a little French, a little Arabic, a little Somali, as well as a few words in Chinese.”

In addition, the U.S. immigration process is not easy. “It can be scary,” shares Sherezada. “You don’t know what to expect. I applied over a year ago for my citizenship, then COVID-19 happened and everything stopped. I thought I was either going to get a positive answer or a one-way ticket to Mexico and leave my 2-year-old daughter and my husband behind.”

Kabuika develops multicultural communication strategies and tactics to strengthen workplace inclusivity with compelling multimedia storytelling and engaging events. She is currently working in Rochester as a Program Manager.