Our last article described systemic racism—policies and practices that negatively impact people of color every day and exist despite the best intentions of individuals, whether we like it or not. If we ignore it, nothing can improve. But racism is often more subtle. Colorblindness—saying “I don’t see color”—also ignores the negative impact of racism on people of color.

A tale of two families

To illustrate, let’s compare how two different families talk about race. One family strives to teach their children that all people are equal and should be loved the same. The parents in this family tell their kids, “We don’t judge people based on the color of their skin.” When their kids ask why someone looks different than they do, the parents say, “Shhhhh. It’s not polite to talk about it.”

When these children observe people of color being treated differently by society, then, it’s logical that they will blame the individual and make each of them responsible for the situations they are in. When the only Black child in their class is also the only one staying inside at recess, when they see people of color living in poorer conditions or being pulled over by the police, it’s logical that they will assume that the reason for those consequences is that the person has made a poor choice and therefore is “paying the price” for bad behavior.

Since these children aren’t given the appropriate tools and language to effectively process what they are seeing, they then develop their beliefs in a vacuum, based on what they might see in the media or be told by their friends.

Let’s meet another family, who talks about race every day so that their children know what is expected of them for their safety. Parents of children of color carry a much different set of worries about their children, worries that involve life and death, based on the color of their skin. They can’t afford to be colorblind.

“Being colorblind is not an option for me,” says Nicole Andrews. “I have to be aware of my surroundings at all times and ready to code switch for my safety. Colorblind mindsets and beliefs allow people of whiteness to ignore realities for people of color.”

As Andrews explains, “Colorblindness is also saying, ‘I can’t be racist because I have a (insert race) person in my life,’ or ‘I see people for who they are and not what they are.’ Proximity to people of color does not mean that you are incapable of exercising racism. You can love a person of color while still uplifting white supremacy and promoting anti-Blackness.”

“We tend to think that racism is explicitly racist acts and that if we don’t participate in them, we’re not racist,” says Elegbede. “But saying ‘There’s not a racist bone in my body’ or ‘I don’t see color’ ignores the insidious elements of racism that are caused by implicit bias.”
Colorblind language

Andrews illustrates how race-neutral (colorblind) language can be harmful: “When policies are called out as racist, it’s because their race-neutral language does not specifically mention important and harmful differential impacts. In 2013, the Supreme Court ruled to remove protections in section 4 and 5 of the 1965 Civil Rights voting act, and, to date, Congress has not voted to renew this provision. Many lawmakers use colorblind language to justify their inaction, touting the election of our first Black president and unprecedented levels of voting by people of color. This bold-faced lie successfully disenfranchised thousands of voters. If not for the dedicated, decadeslong work of community organizers and voting rights activists, we would have again seen thousands of Black southern voters unable to exercise their right to vote in the 2020 election. We actually need more color consciousness in the writing of policy.”

So what can we do? First, Andrews urges everyone to learn about critical consciousness—the ability to recognize and analyze systems of inequality and the commitment to take action against these systems. It’s important to note the two parts of this definition. First is a recognition, and second is a commitment to work to change the systems. 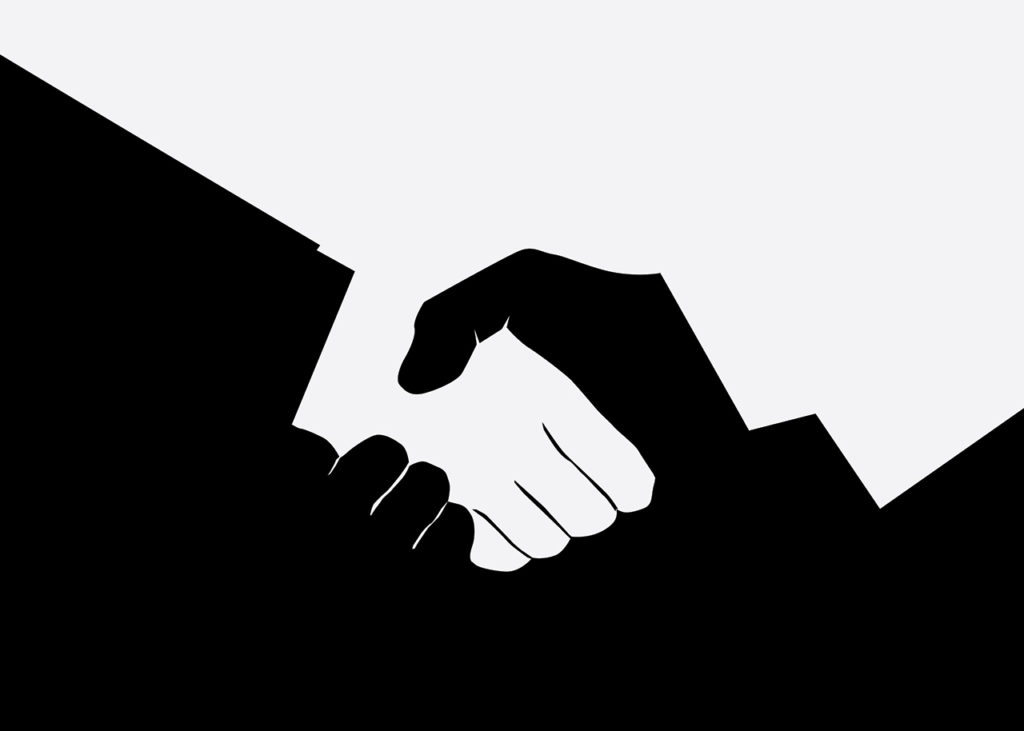 “If it is your intention to be equitable and anti-racist, how can you further those values now that you recognize that colorblindness is harmful?” asks Elegbede. How can we avoid being frozen in shame, blame and guilt? After acknowledging these feelings and the discomfort that comes with them, it’s time to act. We will make mistakes, but nothing will change if we don’t do anything.

Was blind, but now I see

If the people you’re having conversations with look like you, you’re probably not getting diversity of thought. Attend events sponsored by the NAACP, Diversity Council, IMAA, Rochester for Justice, Rochester Community Initiative and others. Look up work by Project Legacy, Journie and Hope Fuse. Find a coach who specializes in anti-racism work. Sometimes learning how to have the conversation means listening to others who are already on that path.

Look at how your use of colorblindness might affect others and be more conscious of how implicit bias might be at work. If you are a person of color, you have more than likely been taught how to have these conversations, but if you are not a person of color, you have probably been able to avoid them. Listen to and believe people of color when they share their experiences.

Andrews reminds us, “Do not expect the person you meet to educate you or do the work for you. If they tell you something that you do not understand, look it up. People of color are not a monolith. It is not your lane as a white person to correct them, but to learn and believe their experience.”

What is implicit bias?

Implicit bias “results from the tendency to process information based on unconscious associations and feelings, even when these are contrary to one’s conscious or declared beliefs.”

Andrews says, “Bias is a fog that we all inhale whenever we turn on the television, walk into a classroom or read history books solely written by white cisgender men.”